I was second today on Croatian Pokemon National Championship, we dont have official support from Pokemon TCG.. But at least we try to play :) 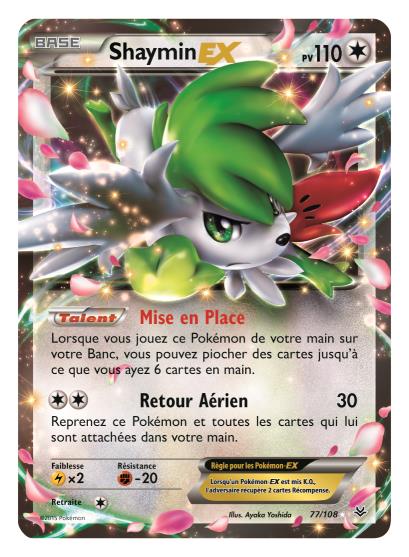 Shaymin EX we all know this is so good card, I have 2 in deck, it was so good to play with it, you can get any card you need with it, so good support also. Sky return and 30-50 even 80 with laser and put it back to hand was so good to use. Yveltal EX cheap but still good and strong card, since we played BC-on this was so strong with laser. It will be also good with new format XY-on Im sure. There was also Raichu as non ex for Aegislash and other pokemons :)

Shadow triad was also good with VS Seeker total 8 Lasers =)

Megaphone only 1 also was crucial in some games

So 17 players total, 5 rounds, I start with 1-0 W/L. I play agaisnt night march deck, well it was so hard, I win first game without problem, but second game I lost, I was on 1 prize and my opponent got VS Seeker for Lysandre and K.O my Shaymin EX on bench and we go to game 3, I got lot of luck in game 3, coin flip gave me victory.

Then I move to round 2, I play against my friend, you can see him in middle =) Damir who is tradicional buyer here on 60 cards :p he played his M Manectric EX/Jolteon Plasma/Leafen Plasma Deck, well he won 2-0 but it was good game to play, I did miss play and that miss play cost me game 1 victory. Game 2 I draw bad and I was on 1-1, so 3 more rounds was to go.

Round 3 I play against Lucario EX/Medicham and I won 2-0. I was faster from start, got each turn all cards that I need and went to round 4 with 2-1.

Round 4 was again against night march and yes, game 1 I draw from last 8 cards 6 with Shaymin EX, all I was need was 1 Muscle band and it was in deck but I didnt draw him, it was 7th card in deck.. and I lost game 1. Game 2 I didnt get almost anything and I lost, so I went 2-2 in round 5.

Round 5 was against Virizion/Genesect/Drifblim deck and I won 2-1. Game 1 was eazy for me in game 2 I didnt get supporter and also energy cards but in game 3 I start with Yveltal, Laser, k.o opponent Genesect EX with G-booster, then I also put some head ringers on his Virizion and game was over. So I finish with 3-2 and I was in top 8, 7/17. = ) 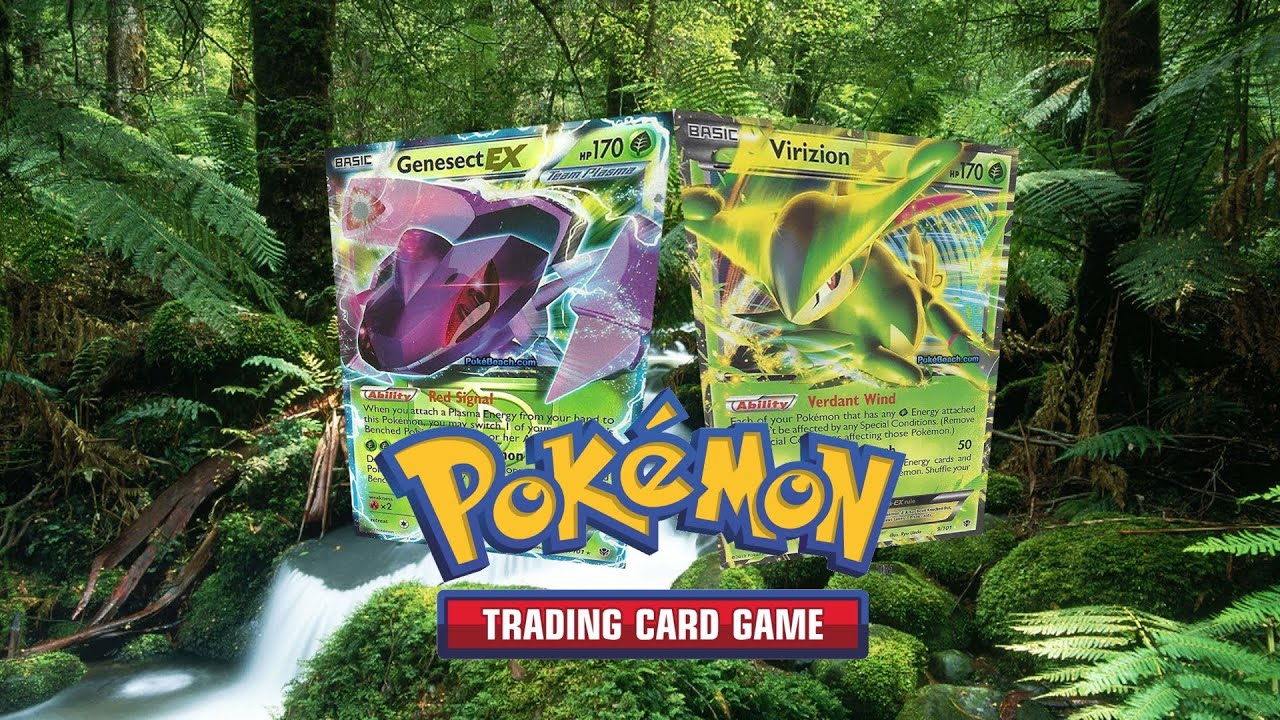 I played again with my friend Damir who lost this time against me =) so I defeat him and he was very sad to lost, special I was weak to his deck but my deck was so strong I draw all cards I need each turn. I promise him I will go to final and win trophy for him and give him trophy.

I played against Klinklang/Aegislash, I must admit I got every single card that I need each turn, even Klinklang was useless since I got 2 Raichu with 2 Dark Energy each game. My deck was faster than deck that was my opponent play and I win 2-0 in Semi final. Game 2 was so fun, my opponent got 2 Aegislash, one was on bench with 150 damage and second was in front with 150 damage and 6 energy cards :D

I got pikachu and 2 energy on bench, my opponent have Klinklang in game so I cant K.O nothing, I need Raichu, red aleart Raichu is in discard pile x2 :D

So my opponent N's me to 1, I top deck Shaymin EX, then I draw one and only energy switch and Yveltal EX so I free retreat my Yveltal EX from active spot since I had Darkrai EX on bench, play energy switch and hit for 30 to win with Yveltal, even he told me 4 turns earlier he dont have anything and I won I told him nono, I dont have energy in my hand dont quite you can still win..

I played against Seismitoad EX/Crobat/Manectric EX.. I cant even tell how bad this was..
I was on 3 prize, opponent on 1, I got N in my hand and his Seismitoad was on 80 damage, he also got DCE, I knock out Seismitoad with Yvetlal EX and my opponent was on turn, then he was looking like 3 minutes on his cards and didnt relized he can K.O my Shaymin EX on bench with Manectric EX, then someone says hey play Lysandre for Benched Shaymin EX and that was it.. Our "judge" didnt get auto loss to persson who then do that after like 3 minutes of thinking what to do.. Problem is that opponent probably wont to that since if you didnt notice that for 3 minutes how you can do that after 3 minutes of thinking and you are on only 1 prize card?

And I was like N in my hand and to 1.. After that I really lost my will to play and I just played second game and lost final that I should probably won.. It is how it is..

There we are, "team fortress" me on right with my deck, on my left is "Fićo" who played internacional Wailord EX deck :D he was last in middle is Damir who was second in regular and 6th in top 8 =)

Here is Damir holding my second place trophy but I gift it to him =) we are in center of Zagreb and bottom is me :)

There is also my deck list video if you wanna see it.

If you like this article, please consider donating to support this author. Select your donation amount from the selection box below. Thank you! Find out more.

The Boss is Back!

Late in night with Night March Quen for XY-on